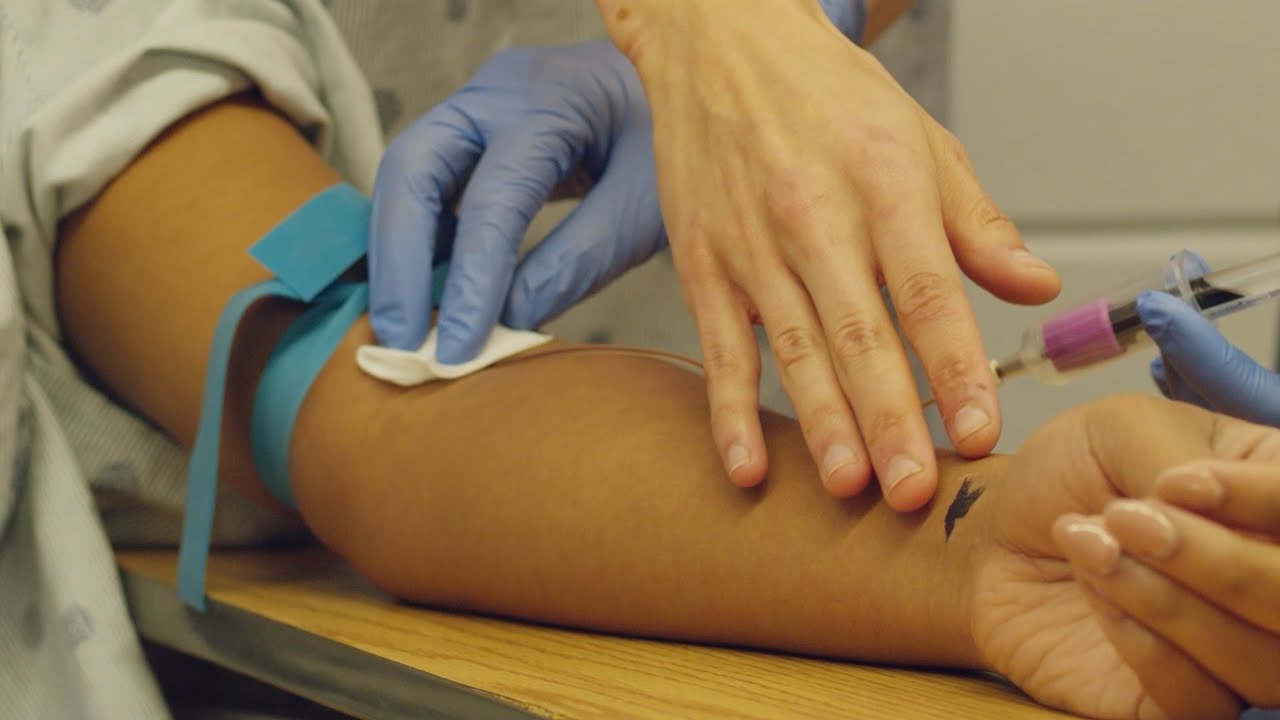 In early 2021, Savannah College of Art and Design graduate student Alexandra Miles met some of her fellow filmmakers with a story idea about a young woman who changed her life.

Through his story, Miles wanted to not only debunk eating disorder assumptions, but also illustrate the importance of connection. From that moment, his Oscar-winning short film, “Blackbird”, was born.

In 2018, Miles was a patient at an eating disorder treatment center. During her stay, she realized that on the outside, she and her roommate seemed total opposites – one, a reserved, upper-class black teenager, and the other, a white young adult. , poor and outgoing – the two actually had more in common with each other than either of them could have ever imagined.

After:Teen mental health is in crisis. Schools are the first line of support and need help.

“The real reason I made this movie was to share my story so I could help someone else out there,” Miles said. “So that I can spread this message about the importance of connection.”

In early December, the film crew of Miles, SCAD alumni and faculty, and a cast of over 40 actors shot the film over ten days in Savannah. The experience made Miles fall in love with the city.

“We had so many supporters who were immediately eager to step up and support the cause,” she said. “[There] was such a sense of community and connection, [which] It really came full circle because that was the message we were trying to push… It was magic for us.

“Our goal with Project Blackbird [was] to help…all communities realize that sometimes it’s okay to not be well. It’s okay to voice what we’re struggling with, because the second you [do]shame and struggle begin to lose their power.

To fulfill its mission, the nonprofit is touring the United States to promote “Blackbird” and open a space that encourages young college-aged women to speak openly about their mental health. Each event includes a conversation with Miles, the inspiration for “Blackbird”, Kendra Williamson and Paula Edwards-Gayfield, the regional vice-president of the Renfrew Treatment Center for Eating Disorders. After the discussion, guests can also participate in a journaling activity. Proceeds from the event go to the Loveland Foundation, an organization that uplifts and brings healing to communities of color.

“[It] encourages our audiences to take an interest in their own mental health, their own struggles [and] connect with each other, connect with us, and most importantly connect with themselves,” Miles said.

Looking back on this experience, Miles considers what she learned and hopes to raise awareness about mental health and the stigma surrounding it.

“I learned the power of friendship [and]…to lean on those I trust,” she said. “I learned to listen to so many voices [and] that I’m not alone… I’m still on my own journey, and that’s okay… This journey has been very powerful so far.

Beyond Books:Live Oak Library Customers Use Their Library Cards for Endless Possibilities

To young adults who may be struggling with mental health issues, Miles encourages them to be open and to ask for help if they need it: “I hope they can see that they are not alone… Has anyone else felt the same. that they have. Everyone struggles with something.

“Blackbird” will screen Saturday, October 22 at the NCG Cinema in Victory Square. The event will also include an interview and audience engagement activity after the film. From October 23-29, the film will screen alongside the SCAD Savannah Film Festival.

If you are looking for immediate help, please see the following resources.